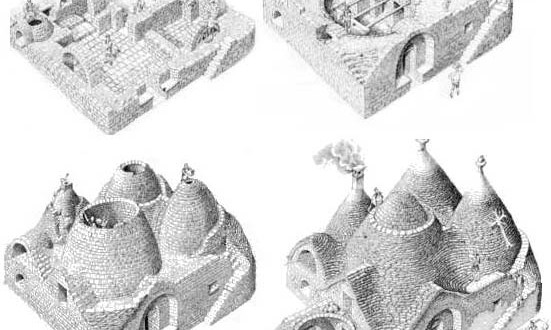 Living in a Trullo is a unique experience. Small rooms with domed ceiling; conical roofs built of white limestone blocks closed by agile pinnacles of different shapes; wide walls, white or warm colors, which make the interior cool in summer, warm in the winter; niches in the walls like shelves and around an ancient nature, sweet, warm and fragrant scents that change with the seasons.

The term trullo comes from the Greek word meaning trullos (dome), while the term with which these were called dry construction, into High Salento Countryside and throughout the Murgia, was simply called “casedda”, literally small house. This is actually a modest but comfortable house built by peasants who shrewdly used the most abundant raw material in their territory: the limestone. Today the trulli are UNESCO World Heritage Sites. There is someone that to find trace the origin of the trulli go back until 1500 sec., when the name greek-classical tholos will indicate a dome set on a tomb called the Treasury of Atreus. Others relate to the term greek-byzantine torullos, with which you indicated the domed hall of the imperial palace of Constantinople. Finally, the Latin Turris with its alterations turulla, Trulli, trullum to indicate a small tower.

Trulli are the first example of building insulation. Hot summer and cool winter. Both the walls is the cone of coverage are lifted Cleaning, unattached if the limestone chips: so between a piece and the other forms an air chamber that absorbs shock and keeps the temperature constant. The coverage pattern of a trullo is built without any frame, only with chiancarelle cutlery cantilever on each other in circles ever closer to the funnel end.

Who made the trulli are called “trullari” , a self-sufficient dwelling for people and animals; a single room of thirty square meters divided in order to obtain the original fireplace, the well, the barn, the store for the crop, the local work it. Some wooden beams, still visible today in the trulli, had no structural function but rather served to hang the food and supplies, keeping them off the ground.

The so-called passivity of the structure of the trulli is also able to absorb the shock of an earthquake more strong. In a report of 1897 speaks of a cyclone that swept away everything, leaving intact only the trulli.

Between history and legend

It is also thought that once the Trulli were used to evade the payment of taxes on houses. There are various theories about it. One of these states that Trulli were used to communicate with smoke signals the arrival of any controls; in that case they were literally roofless, waiting to be rebuilt once the danger has passed.

A popular rumor has it that as we approach the coming of the master who claimed payment of duty for residence in the ground, Cozzari enough to pull off a single stone to bring down the entire building, making it appear all as a simple pile of stones. The most important area of Trulli is represented by the Valle d’Itria. Here the town of Alberobello (BA), having an entire city area built with these constructions, is in effect the “Capital of Trulli”.

Other areas of particular importance are represented by the surrounding countryside of Locorotondo (BA); Martina Franca (TA); Cisternino, Ostuni, Fasano and Ceglie Messapica (BR). Similar buildings are also present in the northern part of the promontory of the Murgia, in the areas of Monopoli and Polignano a Mare (Bari); these buildings closer to the sea and used for other purposes, have obvious different architectural details.

Even in the North-Bari, in the North-Western Murgia, it is found in many buildings trullo. These were mainly used, from the shepherds, as temporary shelters. Some are of very fine workmanship, others much easier. Other types of trulli, also called “pajare” are widespread in the areas of Lizzano, Torricella, Sava and throughout the Salento. 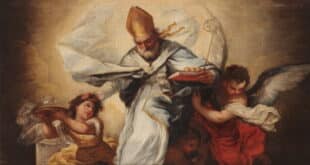 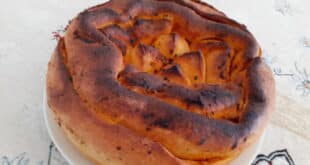 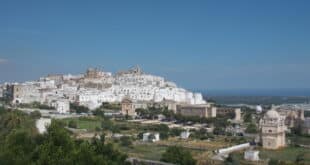 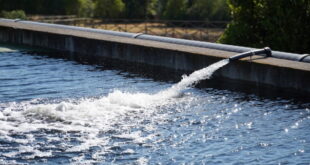 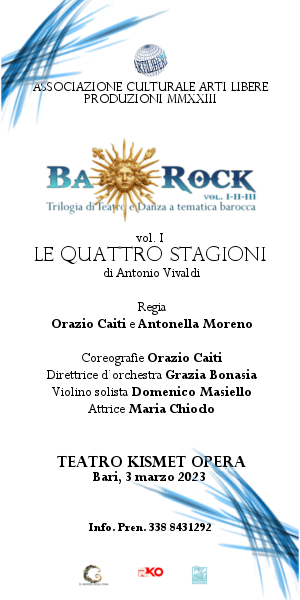